Christina has official releases as a solo artist and as a member of Yearbook Committee and Mauveine. Her songwriting, vocals and instrumentation can be found on recordings by artists including Cuba!, Eli Van Sickel, Travis Lee Dillon, and Lunes Domingo. 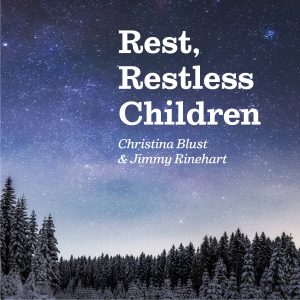 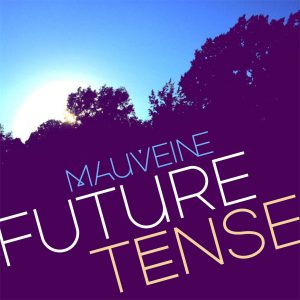 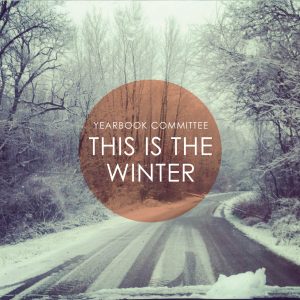 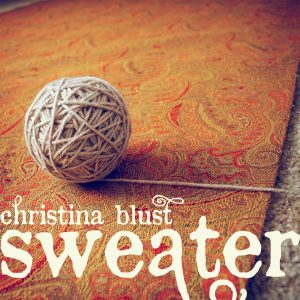 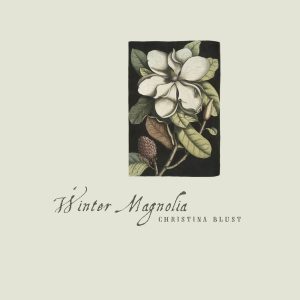 Baring It All promo (featuring "Spilled")